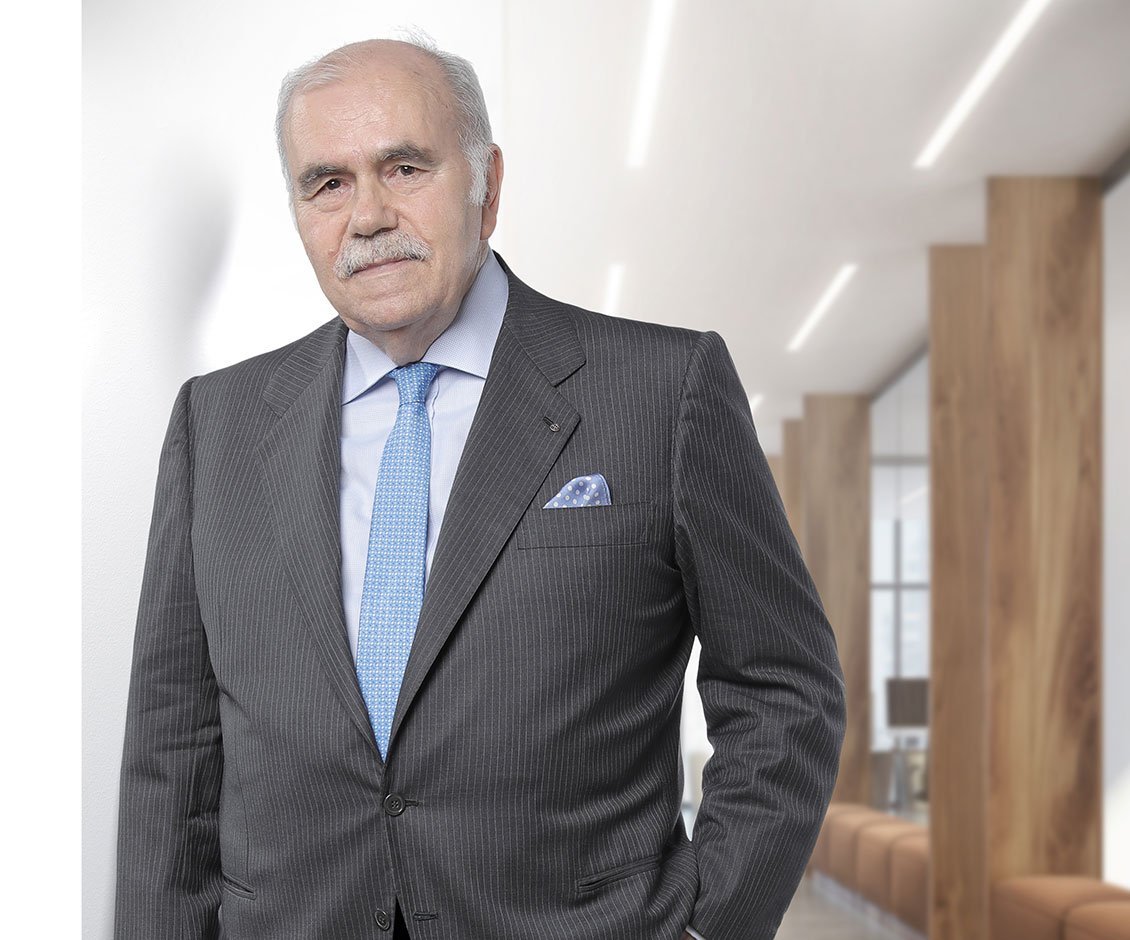 Jacopo Pensa has been practising criminal law since 1972, starting his own practice in 1976. Since the early years of his profession, he has been involved in trials of particular social and media interest.

He has assisted leading local public bodies from which he has received consultancy and defence assignments Regions, Municipalities, Airports, Hospitals.

He has defended regional and national political and institutional figures.

He has practised before foreign judicial authorities (Switzerland, France, Belgium, Principality of Monaco).

He participated in the re-founding of the Criminal Chamber in the 1980s.

He has authored various writings on criminal matters and commentaries on case-law.

He is a commentator on events and happenings in the political and legal world.

For sixteen years, he was a member of the Council of the Order of Milan, where he was particu-larly involved in disciplinary proceedings and ethical issues. He is the founder of the associated firm.

He is bilingual: Italian and French